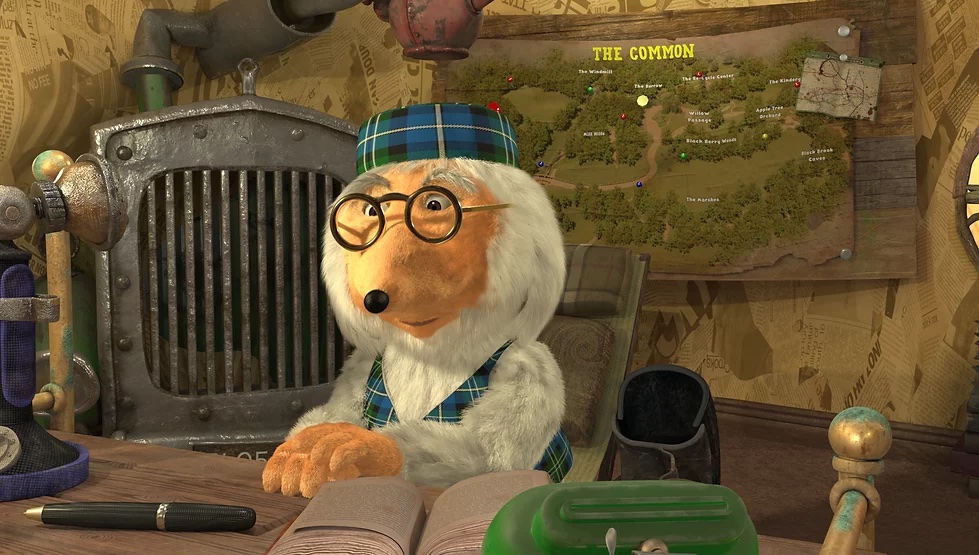 END_OF_DOCUMENT_TOKEN_TO_BE_REPLACED

Originally trained as a classical musician, Jon trained in Stage design Motley and was a Linbury Prize finalist in 2000. Since then he has designed extensively in dance, opera and theatre for companies worldwide. He designed the opening ceremony of the Paralympic Games in London 2012, and has recently been nominated for an Emmy Award for his production design for the Red Bull parkour film featuring the world’s largest pinball machine.

As an associate artist of the Royal Shakespeare Company, he has designed numerous productions including Hamlet, King Lear, The Winter’s Tale and the entire 2012 season. 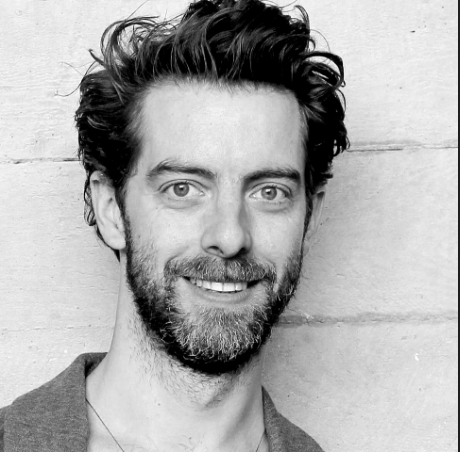